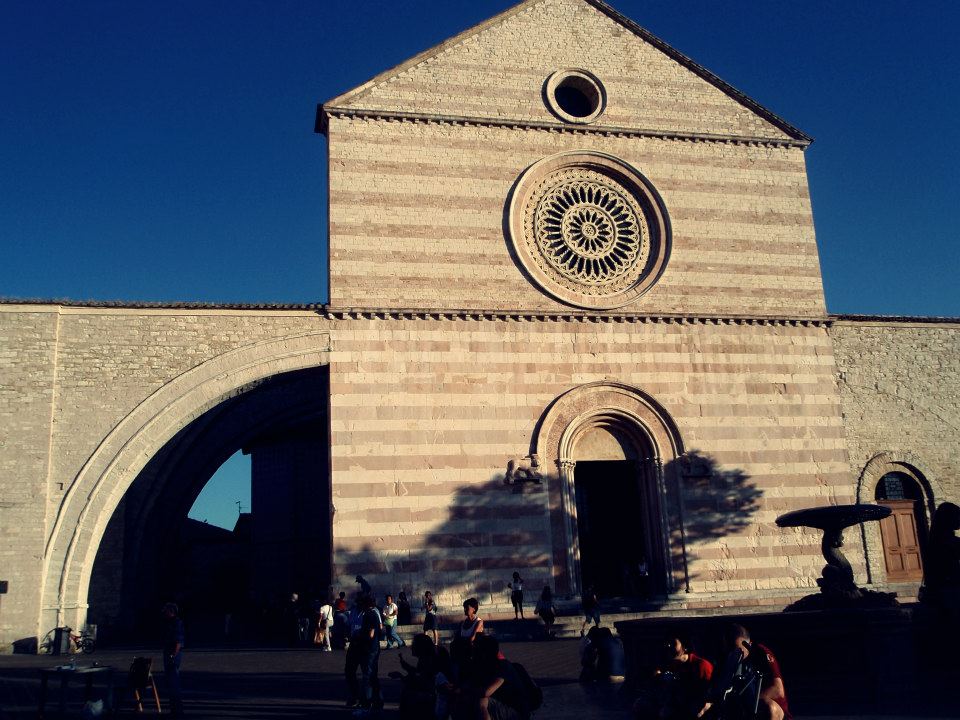 The Palio of San Rufino is a historic event – folk held in Assisi on the last Sunday of August. It consists of a shooting competition with the crossbow different terzieri city (Dive Mariae, San Rufino and St. Francis) in which the winner is awarded the Palio, a coveted drape painted by an artist of national fame.

The origin of this event is attested in various documents. The oldest, dating from the fourteenth century, are today kept at the library of the City of Castle.

The assignment of the Palio is through a shooting competition between teams terzieri city. The distance between the shooting bench and the target is 36 meters. The prize is awarded to the team (terziere) that achieves the highest sum of the scores obtained by individual archers. The archer who achieves the best score is given a silver leaf spring.

The festival is traditionally held on the last weekend of August (Thursday, Friday, Saturday and Sunday) with the following program:

Saturday: Mass of investiture of new archers and banquet propitiatory.

Sunday: race crossbow with assignment of the Palio of San Rufino and silver leaf spring.